Mobile based E-Learning study material for easy to understand and interpretation of what is read –  worksheet , study and online exercise. Learn on mobile, computer on cloud hosted 24/7 education material. 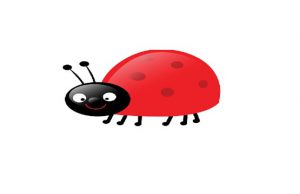 A Gardener’s Friend What do ladybugs eat? Their main food is a tiny insect called an aphid. Most gardeners think of aphids as pests. These insects cause harm to plants by sucking out their juices. When people see ladybugs in their gardens, however, they are pleased.

Q. Which sentence tells what most likely happens next?
A. Gardeners will get rid of the ladybugs.

B. The ladybugs will eat the aphids.

C. The aphids will attack the ladybugs.

Q. In this paragraph the word pests must mean
A. troublemakers. 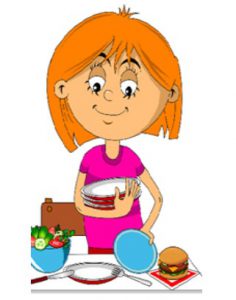 It was Pooja’s duty to set the table for dinner.   Each night she put out dishes and silverware for six people. One day Pooja got some school assignment. That night she set the table for eight people. Her sister teased her. “Can’t you count?”, she asked. But then the doorbell rang. It was Uncle Ramesh and  Auntie Jaya. “Good job, Pooja,” said mom.

Q.In this paragraph, the word duty means
A. choose

Q. Which sentence is most likely true?
A. Pooja’s grandparents called her.

B. Pooja’s sister went out for dinner.

Q. Which sentence tells what most likely happens next?
A. Pooja’s grandparents spent the night.

Dolphins mostly work together as a team. They usually travel in groups. Large groups are called herds and smaller groups are known as pods. If a dolphin is sick, others in the pod will swim along with him. They help the sick dolphin get to the water’s surface so it can breathe. Dolphins also work together to find food. And when a mother dolphin looks for food, others will care for its baby.

Q. The main idea of the paragraph is
A. how dolphins work together.

B. how dolphins act with people.

Q. What are herds
A. Small group.

Q. Which sentence is most likely true?
A. Dolphins fight among themselves.

B. It would be unusual to see a lone dolphin. 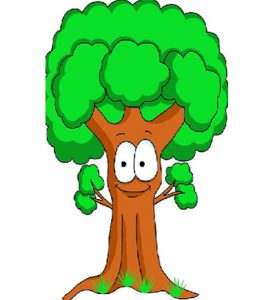 Trees are an essential part of the environment. The survival of human beings and other species of animals is not possible without the existence of trees and plants on earth. This is the reason why cutting of trees is condemned and the government propagates to plant more and more trees. Trees are the source of Oxygen, trees do not only inhale carbon dioxide but also absorb various other harmful gases from the environment rendering freshness to the atmosphere. Trees bear fruits and provide food for birds, animals as well as human beings. .

Q. Where did Betty and Ben go?
a) park

Q. Which book they took from the self?
a) Fairy tale

Q. The librarian asked them to?
a) throw the book

b) tear the book

Do away with printing and exercise on printout. Let not the learning be dependent on Computer and Printers.
Let the Cloud technologies take the space and keep the Learning On even in Pandemic.

View our online interactive exercise and get the answer instantly.